You only have a few days left to experience all the fun the Rand Show has to offer, as SA’s largest consumer exhibition prepares for an exceptional closing weekend full of first-class entertainment.

Whoever you are, whatever you like to do, the Rand Show has something for you. Here are some of the highlights from the Rand Show’s closing weekend – Friday through Sunday, April 21-23, 2017 – that will keep you and your family entertained all day…and all included in your entry ticket. 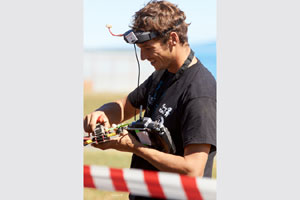 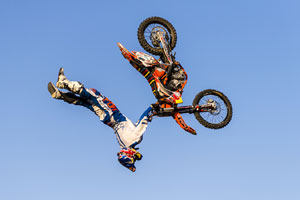 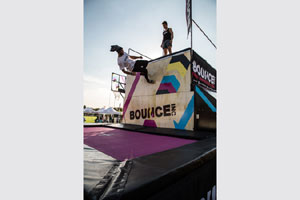 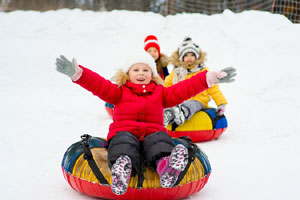 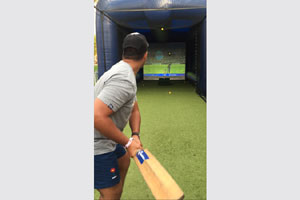 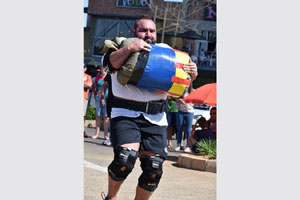 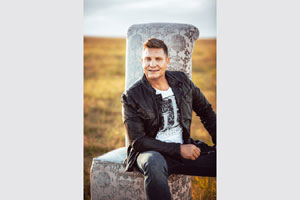 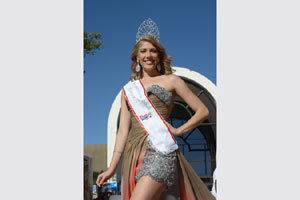 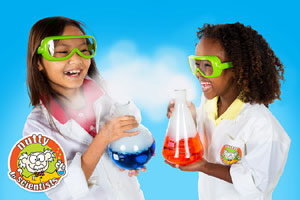 The Rand Show ensured a real treat for anyone who loves the dips and curls of a great flight show: the Flying Lions Formation aerobatic team.

Twice a day, visitors to the Rand Show on the closing weekend will have their eyes glued to the skies as the Flying Lions fly in tight formation, doing barrel rolls, loops and swoops, and showing off the capabilities of their aircraft Classic single propeller Harvard AT6.

It’s a heart-pounding spectacle full of growling engines, colorful exhaust smoke and the kind of low passes right over your head that the Harvards are famous for, and which have made the Flying Lions such a firm favorite during major air shows and events across the country. .

The Flying Lions team is made up of highly experienced pilots who juggle their regular airline jobs with their passion for flying classic aircraft. Scully Levin, who has over fifty years of Harvard flying experience, is the training captain at Mango Airlines. Arnie Meneghelli is a professional pilot. Ellis Levin and Sean Thackwray are both SAA captains, with SAA co-driver Dewald Lourens completing the team. There will be three Harvards in the air for the Rand Show, flown by various team members as their flight duties permit.

Another new attraction that will share the airspace above the arena is the SA Drone Open Class Nationals. Come see high-tech drones, or quadcopters, compete in frantic races around a prescribed race track, through arched doorways and around flags and obstacles at speeds of over 150 km/ h. The qualifiers take place from April 20-21, with the finals on April 22-23.

Daredevil FMX riders Nick de Wit, Dallan Goldman and Scotty Billett will fly – if only for a few seconds – as they perform gravity-defying stunts such as tsunamis, cliff hangers and backflips in their stunt show , “Gravity Clash”.

The Bounce Vibe tribe will soar on the trampolines of the Bounce Revolution mobile platform, showing insane bouncing and slam-dunking skills.

It’s your last chance to play in the snow at the brand new Danone Frozen Yoghurt World. The highlight of this winter playground is the Danone Tube Slide, a six meter high snow ramp covered in 20 centimeters of real snow where you can grab a snow tube and hang on for 30 meters of fun of sliding.

In addition to pool football, darts, putt-putt and a chance to strike against virtual Protea bowlers in Standard Bank’s Strike Simulator, the Rand Show features two exclusive, weekend-only highlights. end of closing, for lovers of sports and games.

Starting at 10am on Saturday and Sunday in the Link 5/6 there are the annual Rand Show Pool Championships, arguably the most epic pool title a player can win in South Africa. Sixty-four snooker players will contest that coveted singles title in back-to-back knockouts, with the final match scheduled for 5 p.m. on April 23.

On Saturday and Sunday there is also the SA Strongest Man Finals for 2017. The home titans will battle it out for the title in a series of impressive showdowns.

Car enthusiasts can take part in the precision driving experience on the Rand Show’s new gymkhana track. Climb into an Opel for a brief advanced driving session with an instructor. Or go off-roading on the Rand Show 4×4 track, testing Isuzu, Chevrolet and Imperial Ford vehicles.

Then stop at Hall 5 for a journey back in time to Route 66. Enjoy the sights and sounds of this iconic era, with handpicked automotive memorabilia at the Shawn Tyler Museum, car exhibits and classic bikes, a Backdraft Cobra being built from the ground up, and even some roadhouse-style refreshes.

On Stage: Kurt and the TV Stars

The Rand Show’s Showtime Stage features a full lineup of varied music and entertainment throughout the show. One of the highlights of the closing weekend program is the always entertaining Jimmy’s Steakhouse Sauce Celeb Braai Contest on Saturday, April 22, from 2-4 p.m. Join the stars of 7from Laan and Gold diggers while they push the coals and check the worst.

Then, from 4-5 p.m. on Saturday, April 22, listen to the hits of Kurt Darren, as he and the Culture Dancers get the crowd dancing.

On Sunday, April 23, the celebrities give way to talented finalists from The Rand Show’s talent show, MiTalent, at 11 a.m. And then starting at noon, the beautiful girls and guys from the Mr and Miss Rand Show will take to the runway as they compete for titles and prizes in different age categories.

Explore the wonders of science

There’s plenty to do in the Science & Technology room, where kids can experiment in the Wonderful World of Why workshops and watch blasting daily science shows with the Nutty Scientists. There’s also a maze of prehistoric dinosaurs, an inflatable planetarium with 24-hour space travel, and a PlayStation game zone…and that’s just the start.

The Rand Show has also created the Animal Farm, where daily bird and reptile shows will delight animal lovers, and where children can enjoy a mini-farm experience in the farmyard and milking barn.

There are gardening workshops in the greenhouse with JJ from Garden World, and Baking Basics workshops with Chysil Creativ and South Bakels in the Home Living lobby.

There are hours of exploration and discovery to be had at the huge SANDF exhibition, and visit the many exhibits from government departments and parastatals in the Showcase SA lobby.

Come and learn more about the life of Nelson Mandela at the Nelson Mandela Foundation exhibition and have fun at the Every 1 Counts roadshow, playing and learning in Sanlam’s math mini town, Kwa-Sanlam.

And that’s not even to mention everything…there really is a whole day for the whole family packed into every Rand Show ticket.

Visit www.randshow.co.za to find out more about what’s happening during the Rand Show closing weekend.

When, where, how much?

Rand Show tickets at the door cost R150 for adults, R50 for pensioners, R50 for 13-16 year olds, R20 for 6-12 year olds and children under six enter free. Midweek specials for Tuesday 18th, Wednesday 19th and Thursday 20th April are only R75 for adults and R20 for 13-16 year olds. Open air parking costs R20 per car. Tickets are available at the door or via Computicket. Tickets provide access to a wide variety of entertainment attractions, but exclude helicopter and monorail rides, drifting, bag jumping, fun fair, refreshments and food.

About the Rand Show

The initiative aims to help them start afresh and reintegrate into society Published: Sun 10 Apr 2022, 06:09 PM Dubai Police organized a photography workshop for detainees in cooperation with the Hamdan Bin Mohammed Bin Rashid Al Maktoum International Photography Awards (HIPA) to help them make a fresh start and reintegrate into society and the […]

Duke’s Photography, a well-known photo studio in Phoenix, holds the final sale as it leaves its current location

Duke Photography Hosts Final Sale at Iconic Central Phoenix Site The decades-old photography studio is moving to a new location, and for some, seeing photos taken years ago has given them a chance to walk down memory lane. Reporting by Bailey Miller of FOX 10. PHOENIX – On January 28, famed photo studio Duke’s Photography […]

About the photo studio: The Photo Studio Australia is an industry leader in fashion portraits and innovative magazine-style model portfolios, with over 50 staff at our already established warehouse studios in Sydney and Melbourne. We are a dynamic, energetic and passionate studio about what we do. Our mission is to push boundaries and inspire diversity […]